Mattie here, writing the first blog post on this site in over three years.

I’ve been preserving the legacy of WLFM by digitizing physical media that was once essential in broadcast. For many years, those cassette tapes sat untouched until one day when the club folded and it was time to clean them all up, along with all the other physical media. I saved them from the dumpster and turned them into 44.1 khz FLAC files. Click here to listen (archive.org)

Funny story: I joined WLFM in 2021 in hopes of having a radio show where I would DJ only using physical media, the Nightfly Retro Hour, taking name inspiration from Donald Fagen’s 1982 album The Nightfly. Instead I found the studio in great disarray after being effectively abandoned once everyone was kicked off campus in March 2020. The rest of the academic year, I tried my best to get the studio functional again, but I didn’t get much help. The only thing I ever got to broadcast on WLFM was a few tests, usually consisting of me saying “balls “over and over. I became the station manager by default once Zoe Adler graduated in fall 2021, and I made an executive decision to not re-apply for LUCC re-recognition and merge with another student organization, SOL Studios, who had been gaining traction since its inception while WLFM was fading in popularity, as evidenced by putting the term “WLFM” in Google Trends.

I am currently working on digitizing the surviving fidelipac tapes, an odd format that looks similar to 8-tracks that was once the standard of radio station IDs and announcements. Stay tuned!

We’re collaborating with Band Booking Committee for our first show of the year! We’re so excited to be showcasing student artists and hosting JOYCE MANOR!!

BravePrince is a Lawrence student and Lawrence treasure. 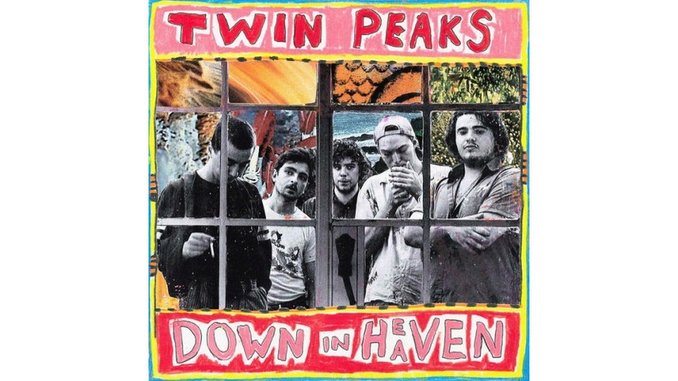 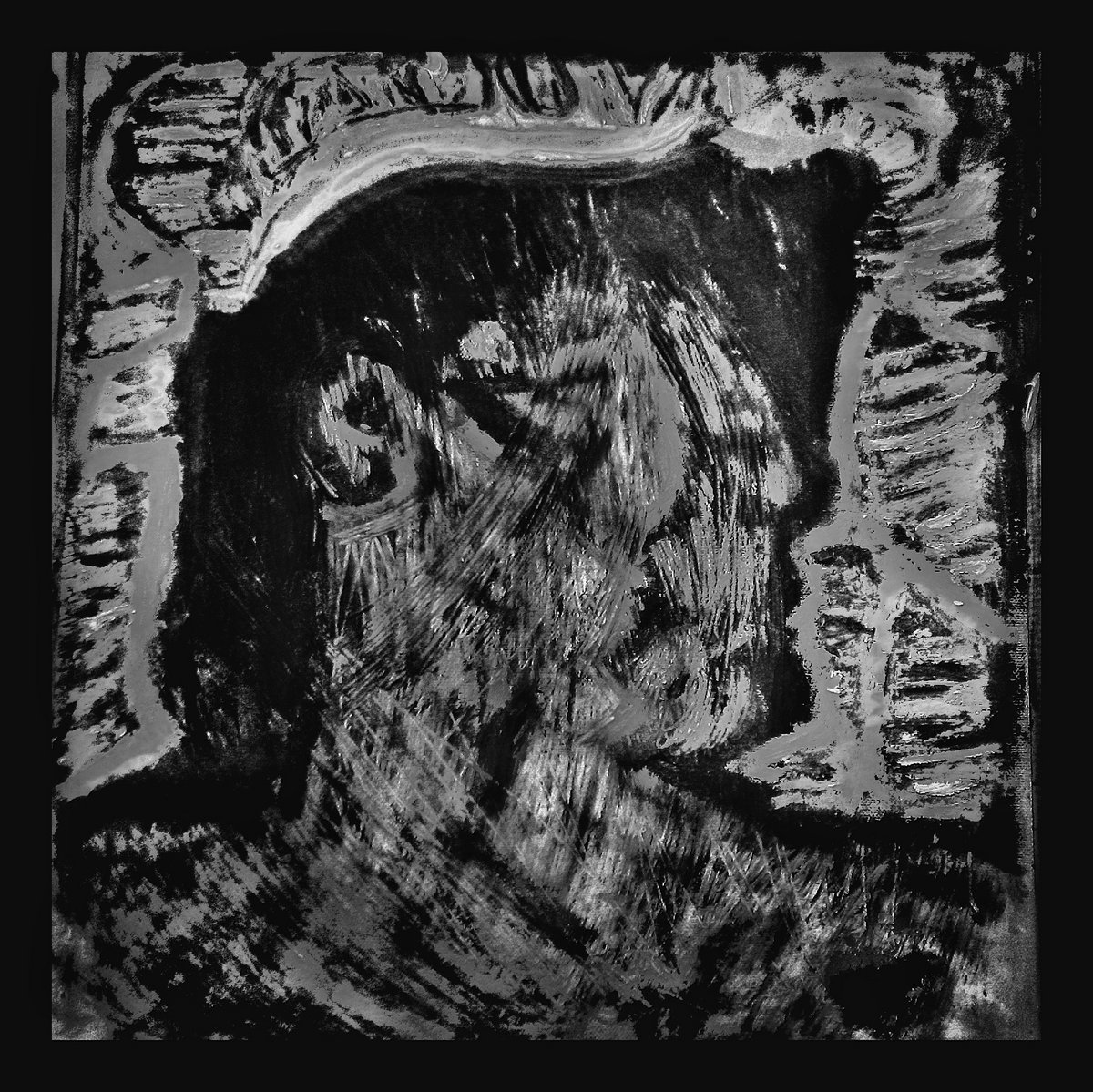 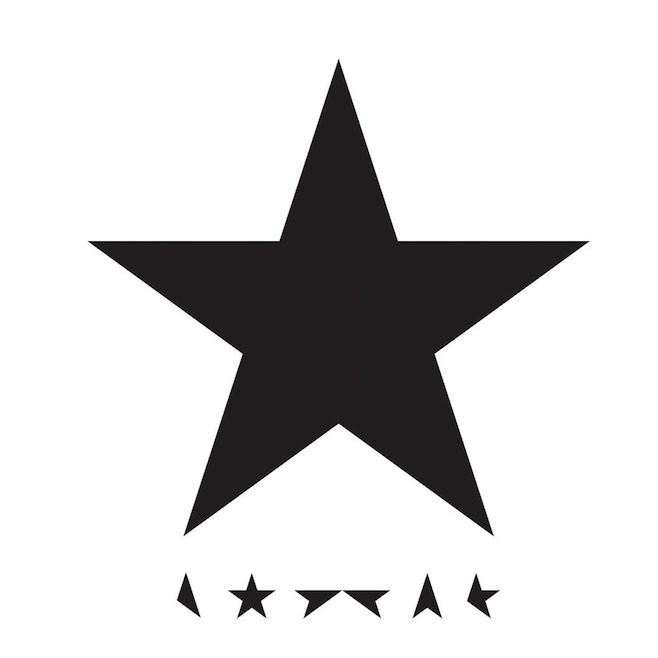 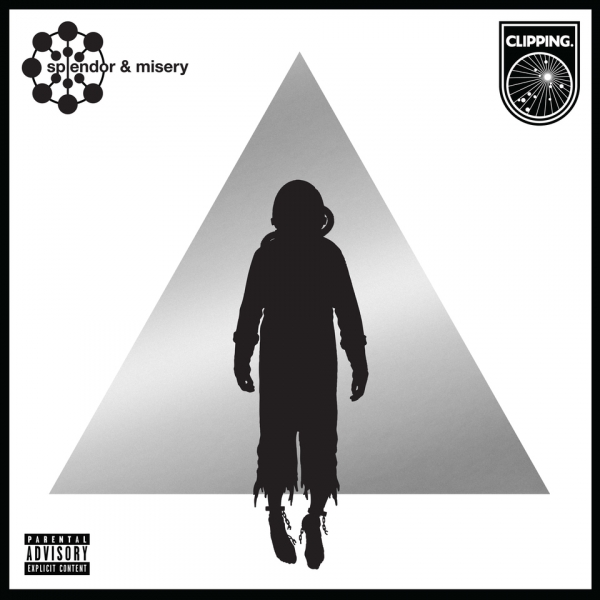 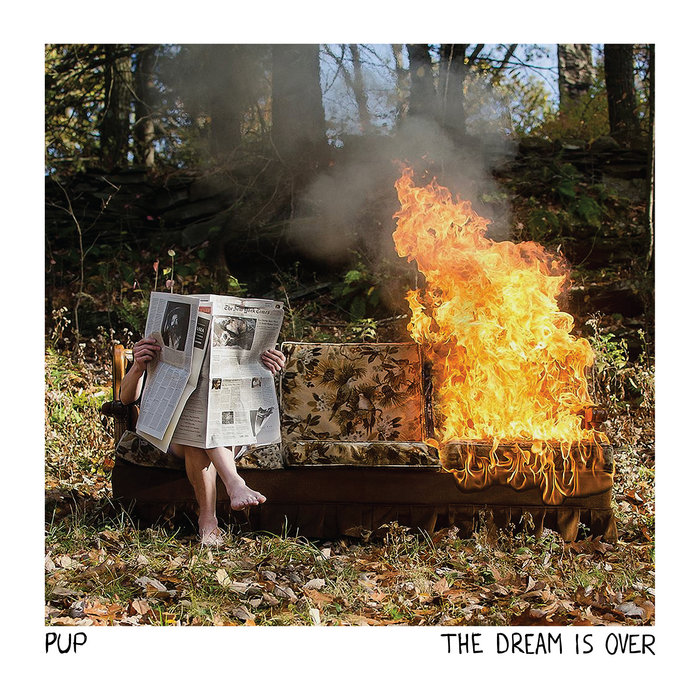 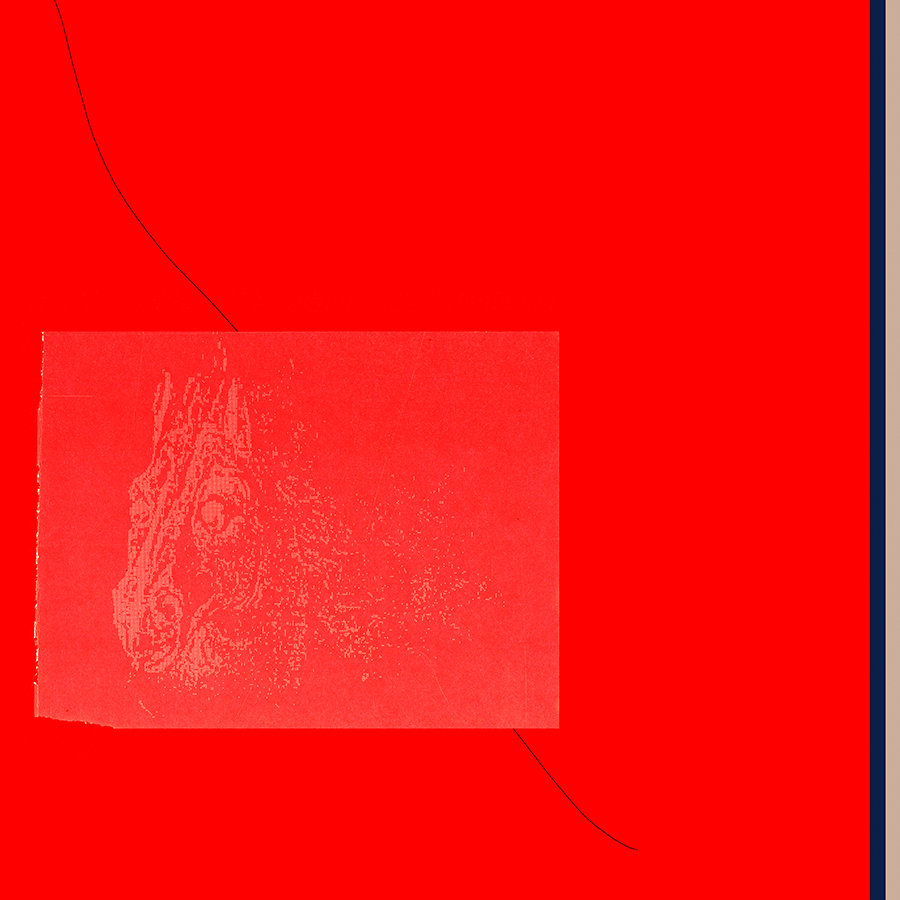 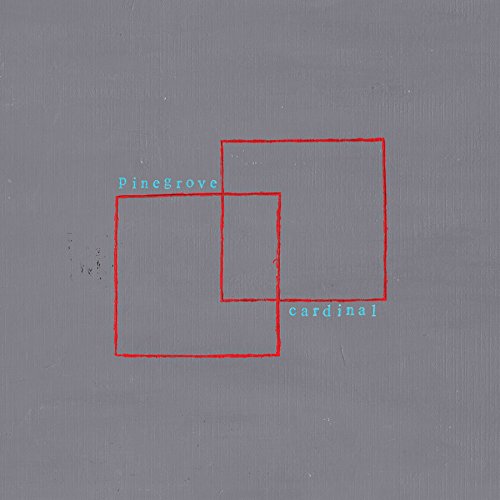 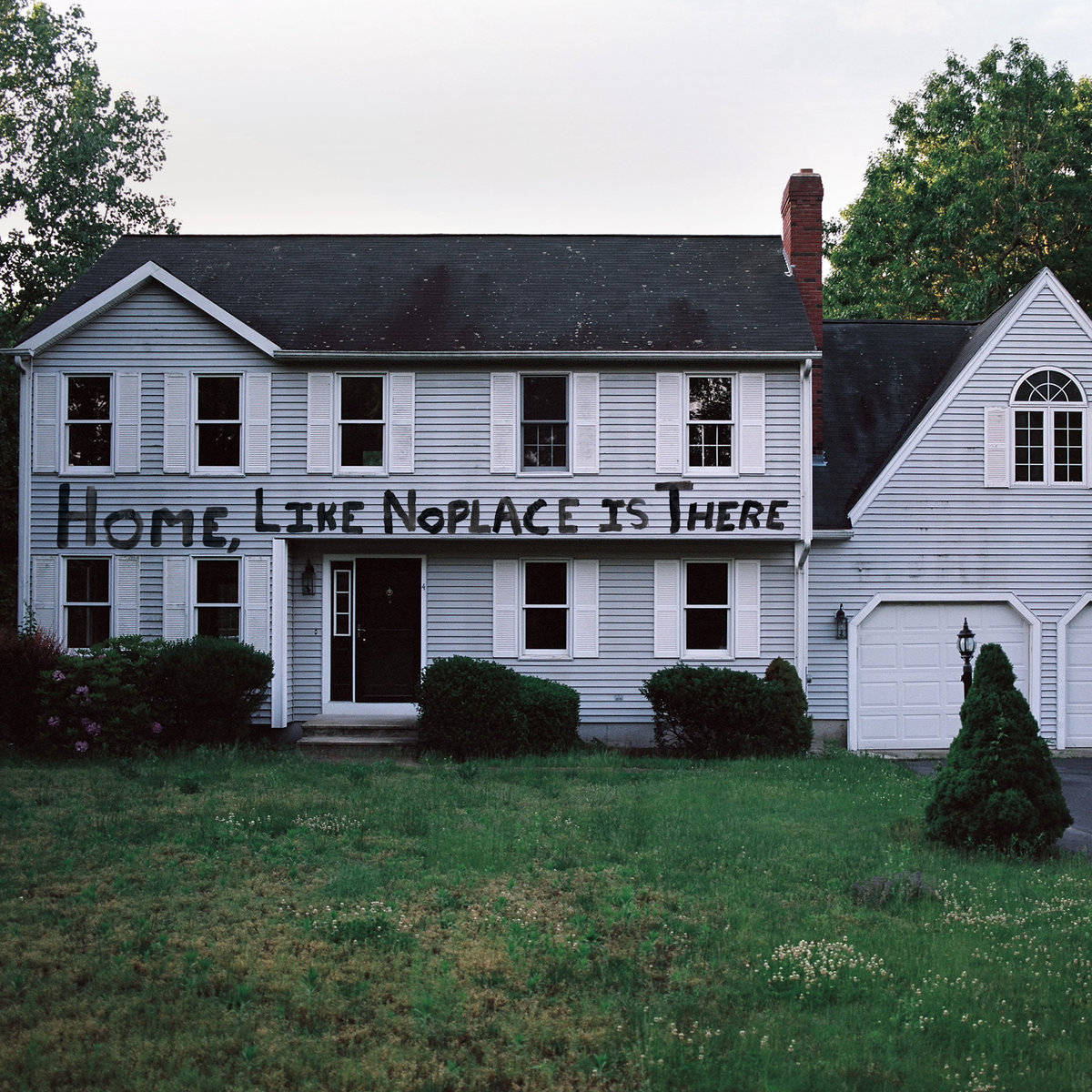 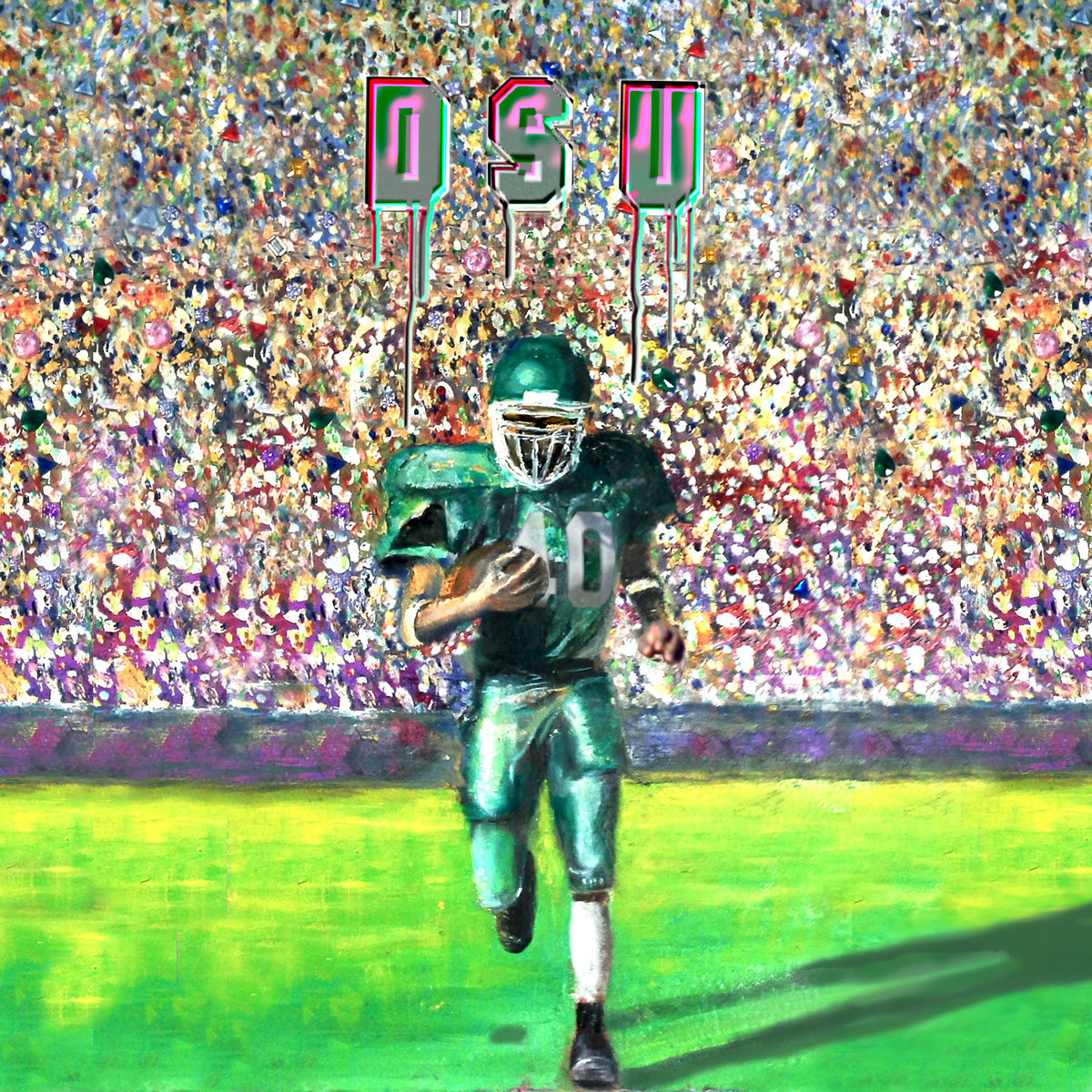 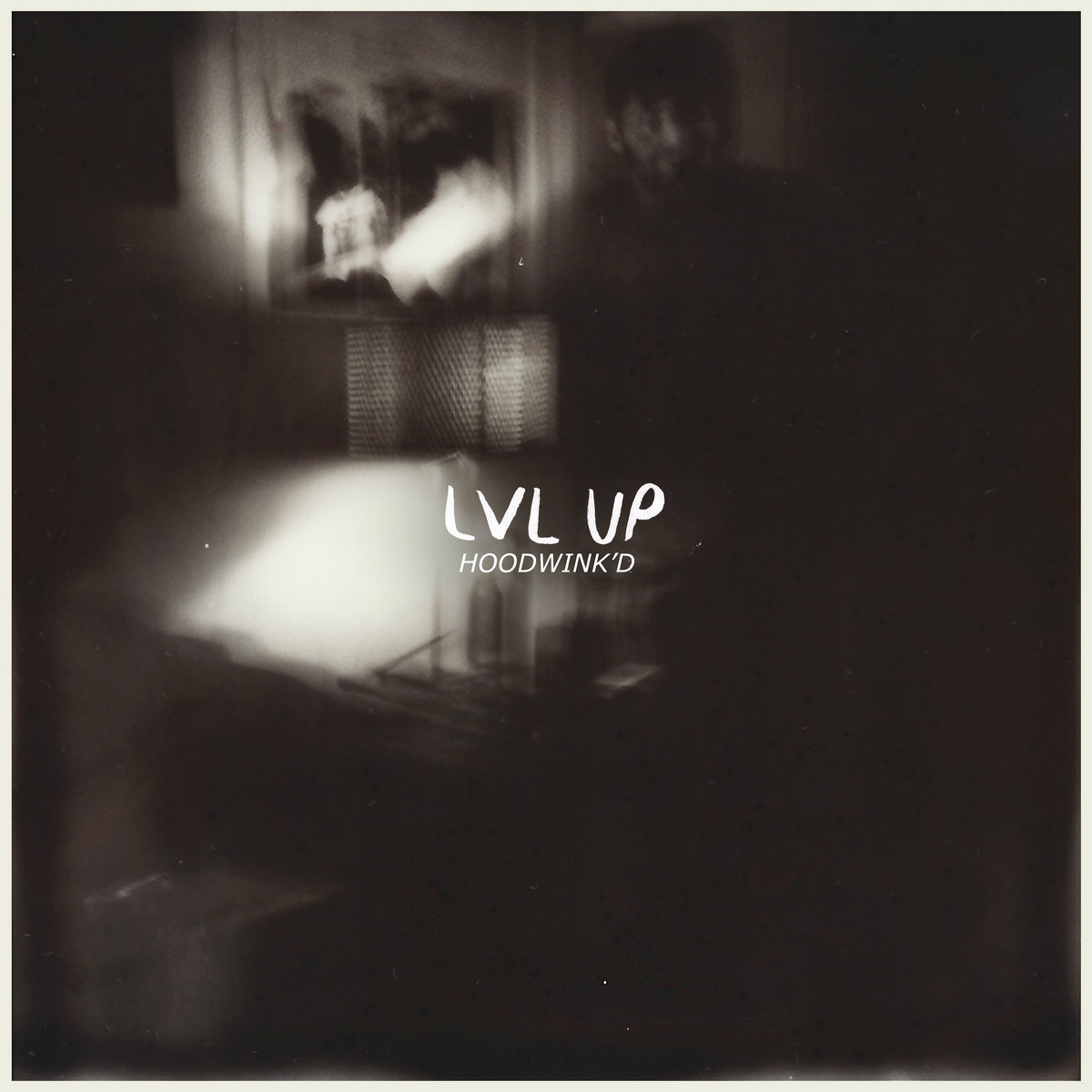 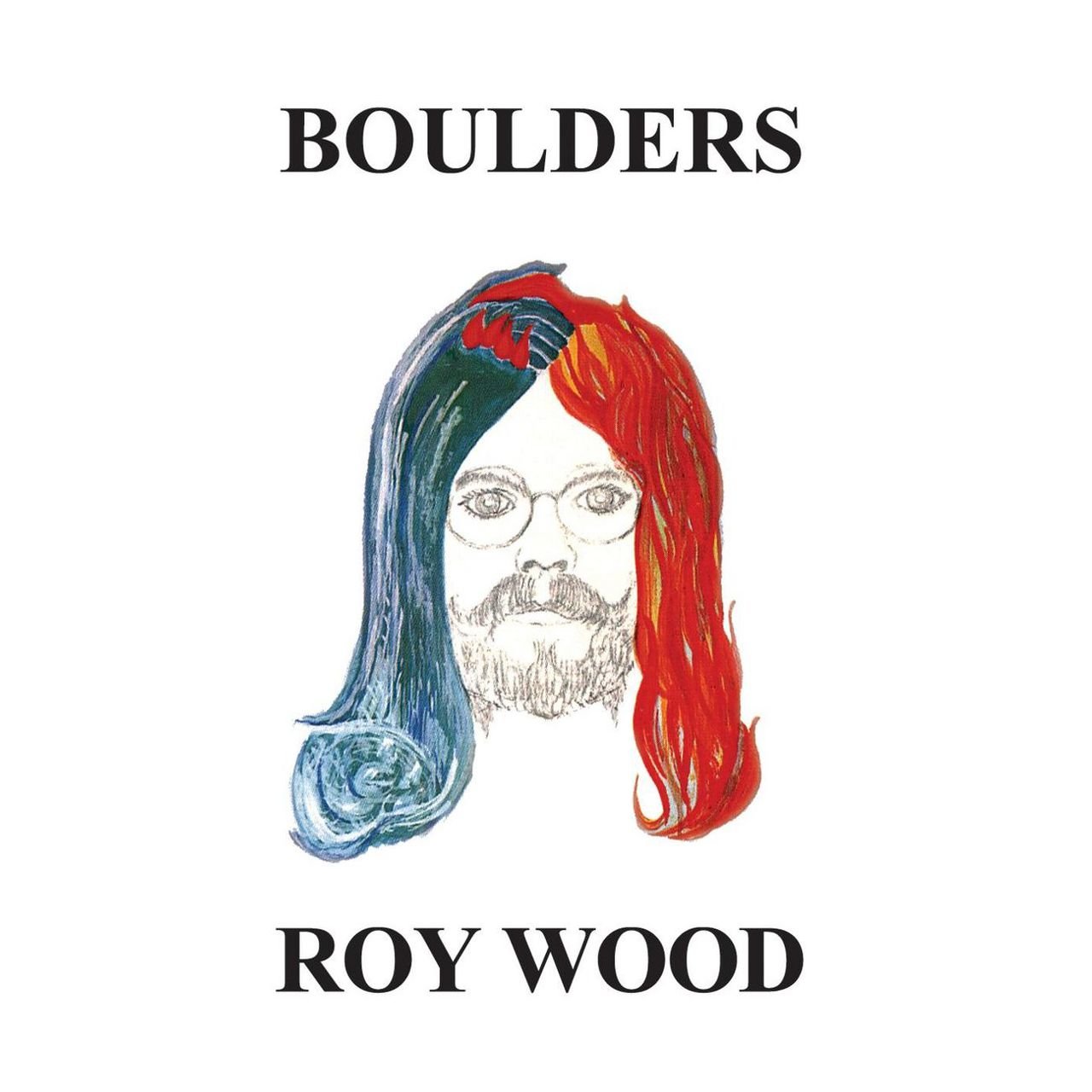 Hello friends and WLFM family! We have launched this here new website in time for Winter Term shows which begin this Tuesday, 1/19 at 4pm! Listen with the built-in web player at the top of the home page or, as always, with this stream link. Happy listening!